We renovated the interior, had the house re-roofed, and painted the outside. We may now by broke, but at least we can be broke in style! 🙂 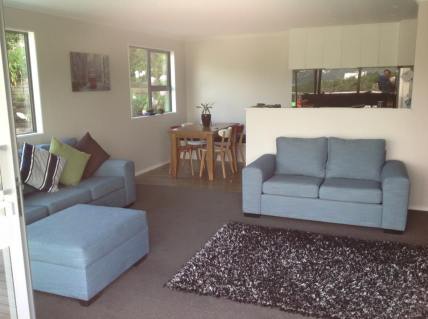 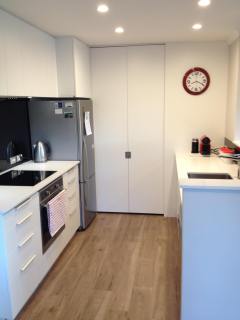 In November 2015, I pledged allegiance to Her Majesty, the Queen, and became a fully fledged citizen of New Zealand. My new passport’s first excursion was to Canberra, to attend a conference at the Federal Parliament.

I’ll be visiting Fiji in August this year.

WHAT NEXT FOR ME?

I really do believe that by writing down your goals you are more likely to achieve them. So, by 29 December 2019, I hereby pledge to have achieved the following:

2) I will have received a promotion at work or have moved into a new role;

3) I will not have eaten anything containing more than 5% sugar for the entire 1000 days;

4) I will have visited my family and friends in the UK;

5) I will have taken part in a sporting event or competition;

6) and I will have lost at least 7kg in weight.

I’ll check in at regular intervals to let you know how I’m getting on!